Skip to content
Call us on +86 755-22200023[email protected]
FacebookTwitterGoogle+YouTube
language
You are here:
Industry News 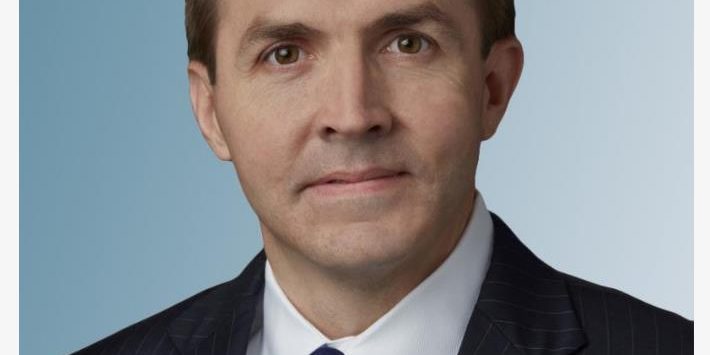 automotive parts supplier BorgWarner Inc. on Tuesday named Kevin Nowlan as its new finance chief, tasking him with cutting costs to cope with the car industry’s headwinds in markets such as China and Europe.

The Auburn Hills, Mich.-based company sells drivetrain products for combustion, hybrid and electric vehicles, exposing it to the ups and downs in global car sales.

Auto sales world-wide have been declining as demand in China—for years a key driver for growth—has cooled. Sales in China fell 15% in the first two months of this year compared with the prior-year period, and car dealers are cutting prices to reduce inventory.

High inventory levels in China are one reason why BorgWarner forecasts global sales in its industry will decline by 2% to 5% this year. The company, which employs around 30,000 people and operates in 19 countries, expects its own net sales to shrink by 5.5% to 7.5% in the first quarter compared with the prior-year quarter, according to its latest results presentation.  “The current market is volatile,” Chief Executive Frédéric Lissalde said in the company’s annual report.   Mr. Nowlan, who joins BorgWarner on April 1, will have to deliver on the CEO’s stated plan to reduce costs to “adapt to the current environment.”   The new CFO also will have to contribute to BorgWarner’s efforts to achieve its goal of booking $14 billion in annual sales in 2023, and $1 billion in free cash flow. The company reported net sales of $10.53 billion last year, up 7.5% from 2017 but down 0.5% in the fourth quarter of last year.

Mr. Nowlan joins BorgWarner from automotive supplier Meritor Inc., which announced his resignation last week. He had been Meritor’s senior vice president and CFO since 2013 and previously held various other roles, including controller, treasurer and vice president of the firm’s shared-services business.

Before joining Meritor, Mr. Nowlan worked in General Motors Co.’s treasury department and at GMAC, the former financing arm of the Detroit car maker.The incoming CFO succeeds Thomas McGill, who had acted as interim finance chief since Jan. 1. Mr. McGill will become BorgWarner’s vice president and controller as of April 1.

Mr. Nowlan will receive a base salary of $725,000 a year and be eligible for an annual cash bonus with a target of 90% of his base pay, among other compensation, BorgWarner said in a filing.